I have 15-years industry experience on news and features desks in the UK and abroad, have contributed to several books, written a UK travel guide, been a panellist on BBC 4 Women's Hour and gained various industry awards.

After reading History of Art and English at Bristol university, I joined Conde Nast on the graduate scheme. Here, I realised my dream to become a travel and ski writer. One day. But first, I wanted to "cut my news teeth", working as a local newspaper reporter (NTCJ trained).

In 2005, I was awarded PTC New Journalist of the Year for "insightful investigative reporting", "sparkling writing" and "sheer hard work".

Later I joined EMAP, working on the features desk of Closer! then as acting features director on More! (weekly readership 1.8 million).

Another includes having my Closer! report on underage tanning-bed mis-use read out in Parliament, that helped prompt The Sunbeds Regulation Act 2010 come into play on 8 April 2011, making it illegal for U18 to use sun beds.

Lowlights? I couldn't go to Cannes, so sent a writer; that's the reality of editing.

It has been an eventful journey since scooping local newspaper front page exclusives reporting on midnight anti-TB-badger-cull rallies and surviving another deathly council meeting - as almost the only woman in a newsroom of 15 hungry reporters.

Who knew then that a work day might entail powder-skiing with Olympian Jenny Jones, kitesurfing in Mauritius, elephant conservation in Zambia, kayaking on the Zambezi, waterskiing on Lake Malawi, hot-air ballooning in Marrakech or skiing Mont Blanc?

Over the years, I have met many a person who has moved my world - whose story deserves to be told. That, and rising to the challenge of the commission, is the thrill of the job. 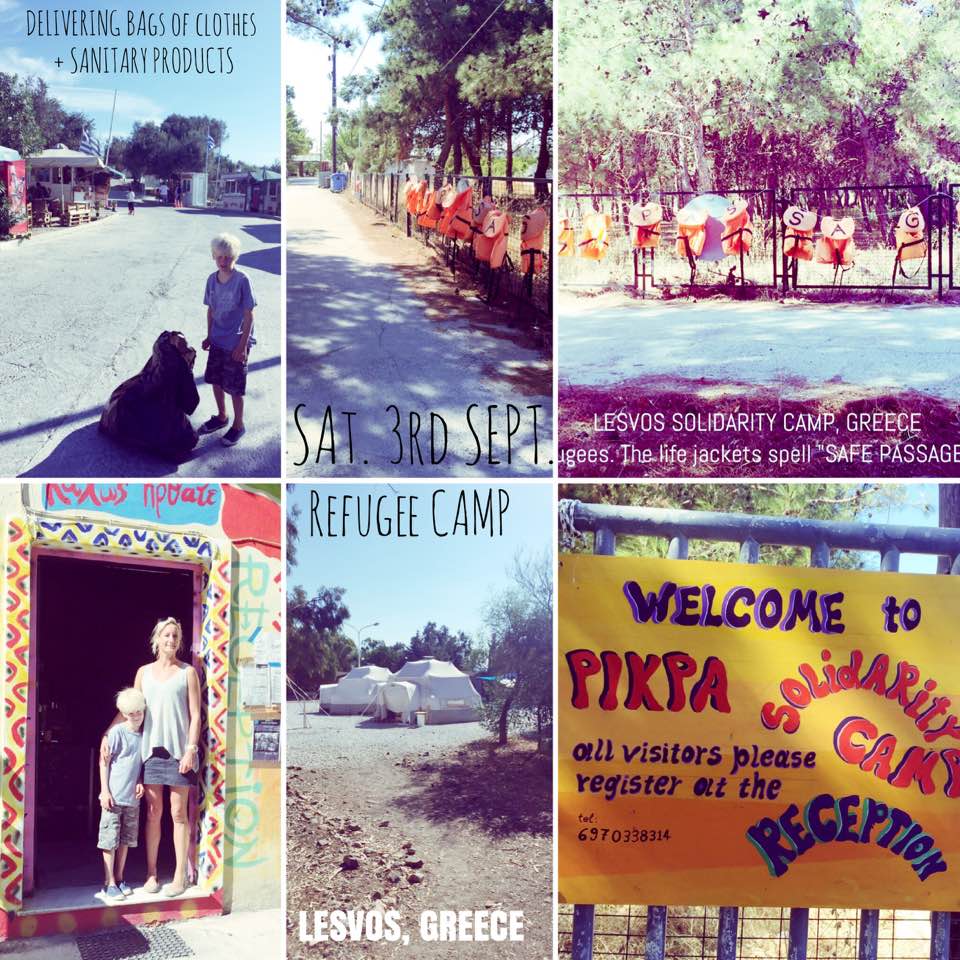 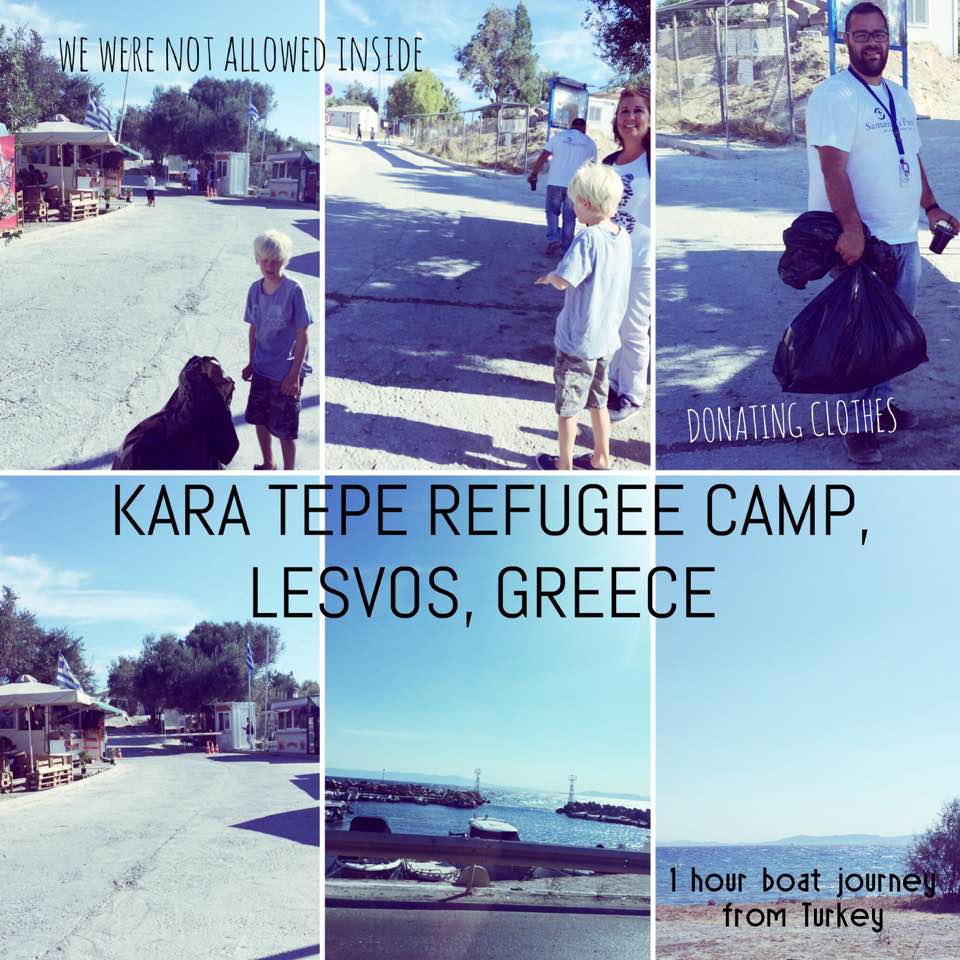 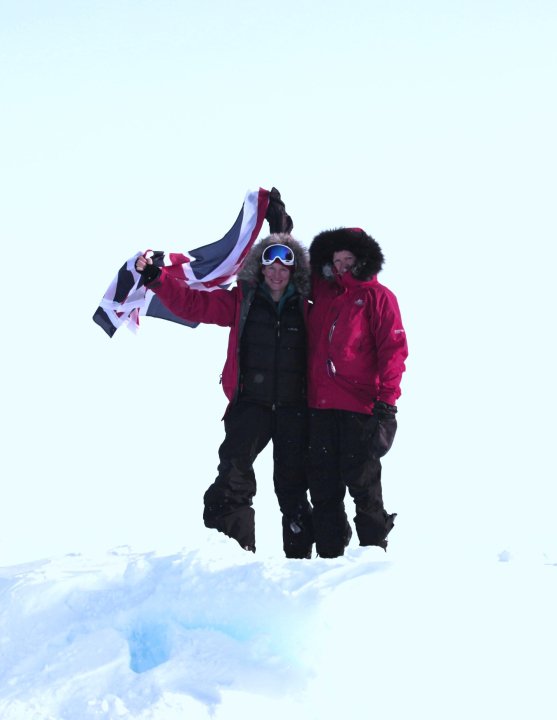 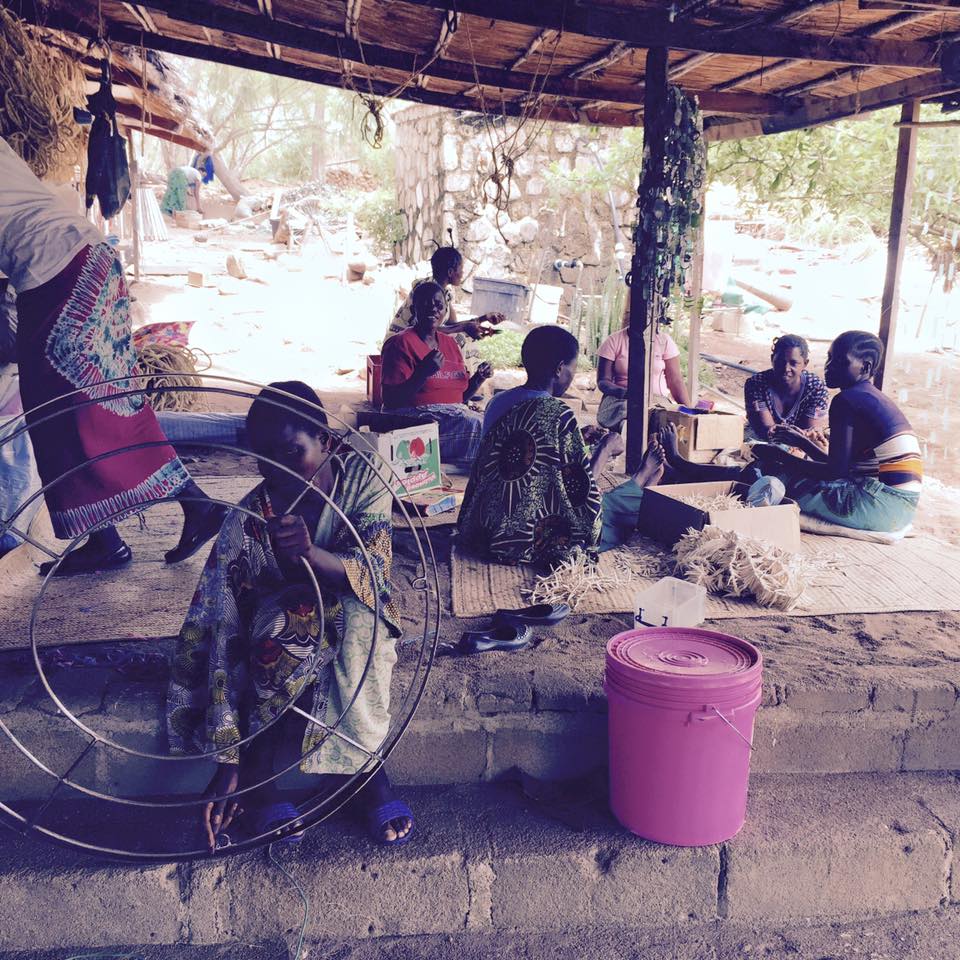